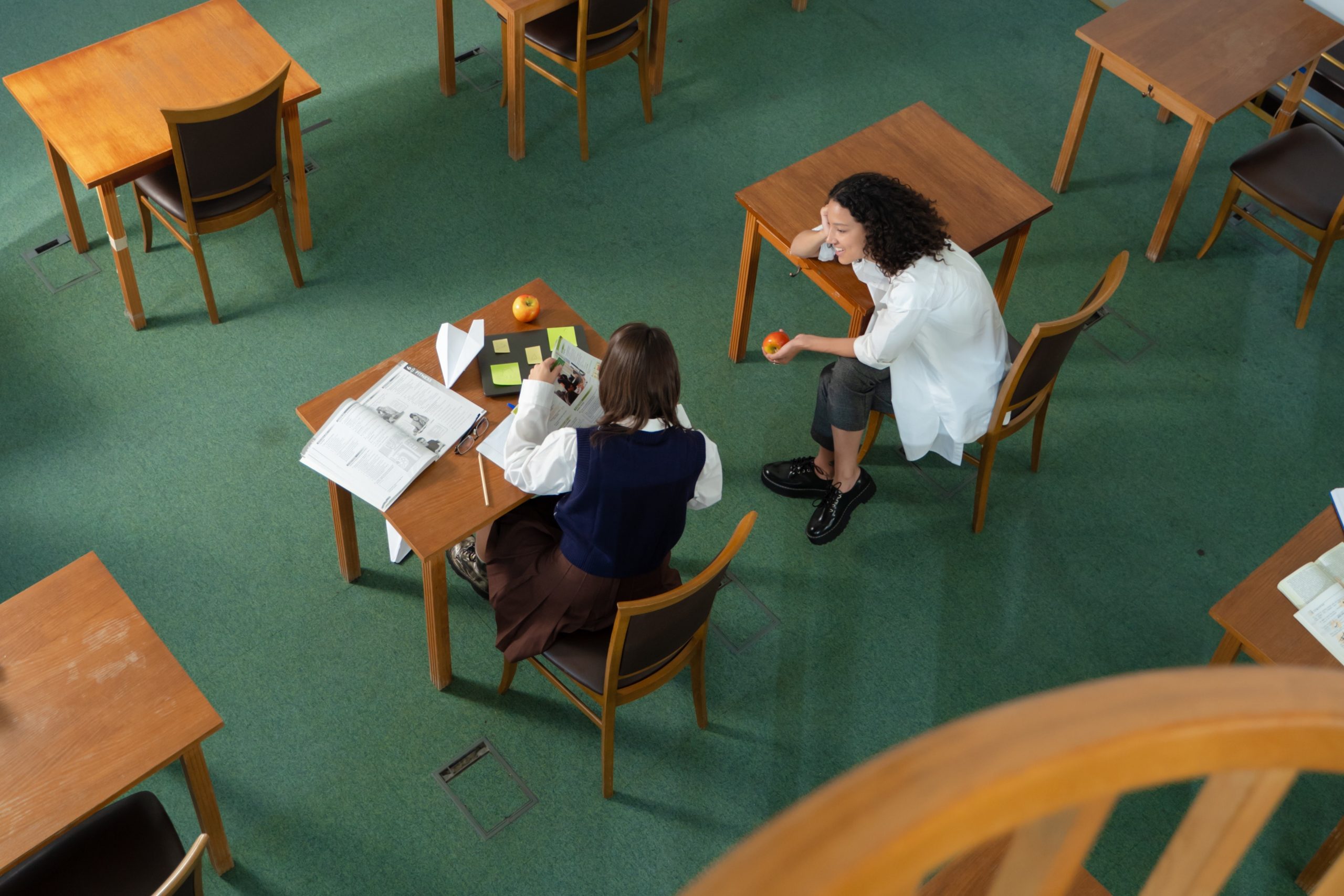 We know a lot about the big people and stories in science, like Isaac Newton and an apple that fell on his head. People say that Einstein was the one who came up with E = mc2. Radium will one day kill Marie Curie. Most science isn’t interesting or public. The majority of scientists don’t become household names, but their work can help people and move the world forward. Science has an effect on everyone, even if they don’t know about it or think they don’t. The following are ten reasons why it is important for people to study science:

Science helps you learn how to think logically.

So, what does good science do? It doesn’t tell you what to think. It helps you learn how to think. When you study science, you learn how to look at a lot of data and figure out how to make sense of it. How to tell good evidence from bad, and what needs to be looked into more. This kind of critical thinking is important in a lot of other fields as well.

Science has many benefits for young people who study it.

Young people learn a lot of skills they’ll need later in life. There are many things that science can help with, such as making sure you speak clearly, keeping your focus, and keeping your things in order Studies show that most kids start to get interested in STEM when they’re in elementary school. Supporting a child’s interest in science helps them become more confident in the subject and gives them more chances in the future.

Science makes us live longer. This is true.

Scientists have made great strides in the field of science, which has led to longer lives for humans. Humans in the past didn’t know about germs or how to get better when they got sick. People in Europe from the 1500s to 1800s could expect to live between 30 and 40 years. People in Europe lived to be about 80 years old in 2019. There are a lot of reasons for this, but they all have something to do with science in some way or another. This includes better nutrition and better medicine.

Science reduces the death of children.

This isn’t the first time we’ve talked about how humans used to be very vulnerable. In fact, we’re still vulnerable in many ways. It’s not over yet. There are still many reasons why a child might not live to become an adult, like poverty and disease. In 2019, the WHO said that more than 5 million kids under the age of 5 died from mostly preventable and treatable causes, mostly because they were sick. For example, scientists can figure out what causes waterborne illnesses and poor nutrition, and then work to fix them, so that people don’t have to go through this again. People who work with kids’ health also use science to find out more about childhood cancer and other things that could kill them.

Although it may be scary, a foundation in science program in Malaysia and will help you guide you to the carrier path of your choice.

Do you have an interest in scientific studies? Take a chance!